Learn more about the members of Les Fruits de Mer. 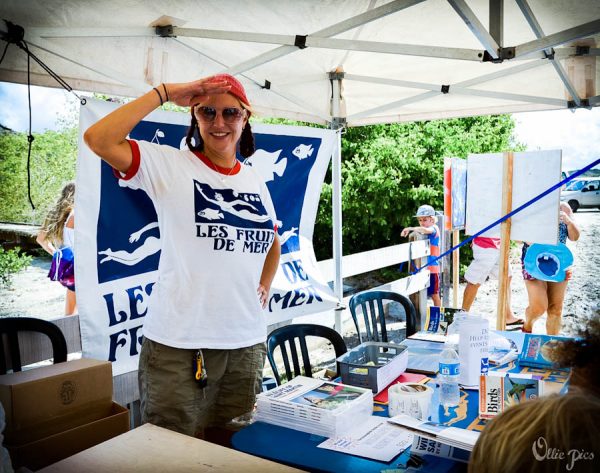 Jennifer Yerkes
Jennifer Yerkes is one of the co-founding members of the Les Fruits de Mer team. Jenn has served as the team’s Chief of Expeditions since its inception in 2007, leading missions around the globe. She worked in advertising and PR in New York City for a decade before moving to St. Martin. She is currently leveraging her extensive expertise in writing, branding, and creative direction for the Association’s communications, and to develop a series of educational books for children based on the wildlife of St. Martin. A PADI Rescue Diver and avid snorkeler, she is also deeply interested in local food and folklore. 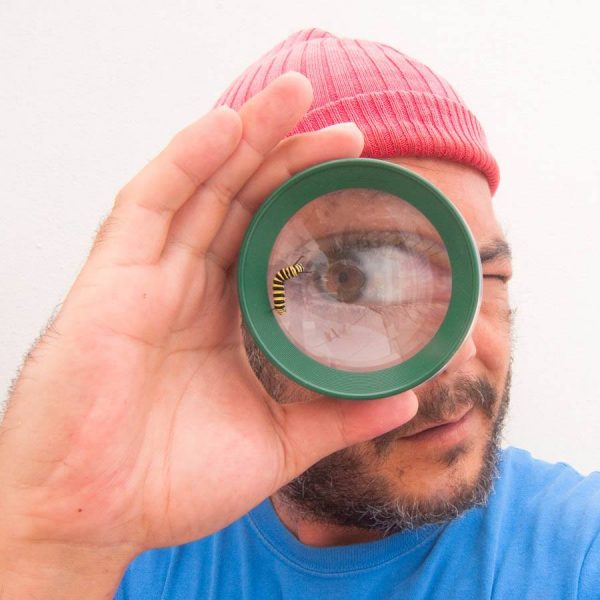 Mark Yokoyama
Mark Yokoyama is one of the co-founding members of the Les Fruits de Mer team. Mark is the author of The Incomplete Guide to the Wildlife of Saint Martin and a regular wildlife columnist for The Daily Herald and SXMInfo. He is an accomplished nature photographer whose work has appeared in internationally-renowned publications including The New York Times and The Economist. A former business consultant and former President of the Oregon Entomological Society, Mark now spends his time doing wildlife research and photography, conducting wildlife education, and promoting authentic, sustainable wildlife tourism on the island of St. Martin and beyond.

Stephen Winkel
Stephen Winkel is a multi-platform visual and performance artist specializing in art that promotes environmental and cultural awareness, particularly eco-building and eco-events. Stephen is the architect and builder of the famously eco-friendly “Qabaian” office of filmmaker, photographer, and environmentalist Yann Arthus Bertrand in Paris. He masterminded Events Planning for World Wildlife Federation France for four years, and partnered with many other organizations on the “Chercheurs d’Art et Chercheurs de Science” program to share culture and science in French schools. Stephen is the founder of Compagnie Moustik, which produces public performance art, street theatre, and shows in Saint Martin. He is also an accomplished designer, comedian, sailor, and eco-pirate.