Backgrounds don’t have to be plain to be pleasing, but sometimes they’re just too busy to work. For example, the two photos below are similar in many ways. They both have a bird and quite a bit of vegetation, and the vegetation has a lot of detail. Aesthetically, though, the Glossy Ibis is lost while the young Snowy Egret is clearly the focus of the image.

In the case of these photos, I think there are two main differences. First, the vegetation in the ibis photo is closer in color and darkness to the bird itself. Second, the vegetation behind the ibis is closer, so it is more in focus. The egret clearly stands out from the vegetation, and the grass behind the egret’s head is more distant and blurry, allowing the detail of the egrets head to stand out. 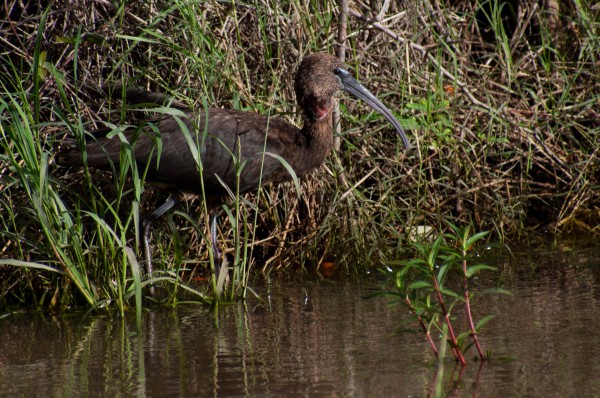 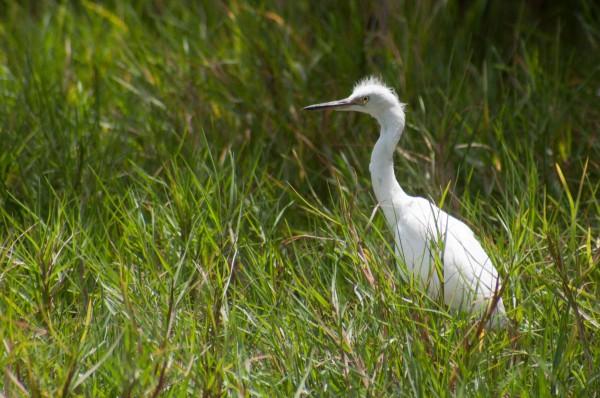