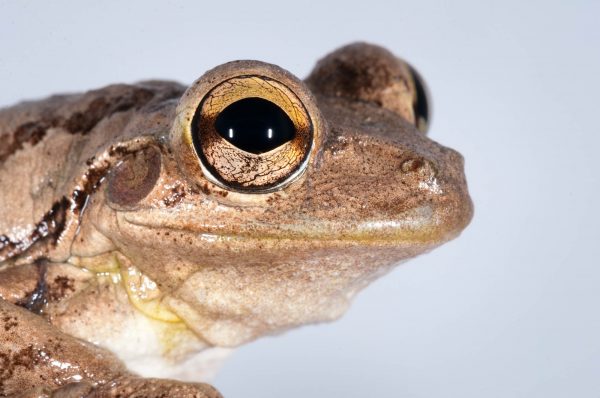 Some Cuban Tree Frogs photographed on St. Martin are having their moment in the spotlight in a recent article called Early-life disruption of amphibian microbiota decreases later-life resistance to parasites. They’re featured in Figure 1, and you can read the article for free. In basic terms, the study showed that lack of exposure to bacteria as tadpoles left frogs more vulnerable to other parasites as adults.

When rare frogs are raised in captivity, they often die once released into the wild. Perhaps we can use this information to improve their survival. This could change the fate of endangered frogs in our region like the Mountain Chicken.