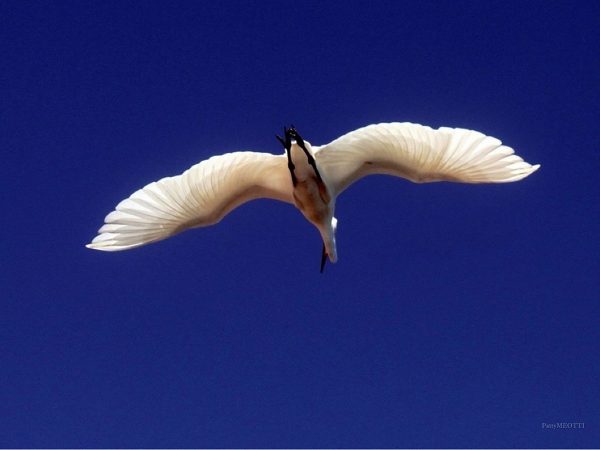 Vibrant
I take this Photo here in Sint Maarten…

The herons are long-legged freshwater and coastal birds in the family Ardeidae, with 64 recognised species (some are called “egrets” or “bitterns” instead of “heron”). Within Ardeidae, all members of the genera Botaurus and Ixobrychus are referred to as “bitterns”, and — including the zigzag heron or zigzag bittern — are a monophyletic group within the Ardeidae. However, egrets are not a biologically distinct group from the herons, and tend to be named differently because they are mainly white or have decorative plumes. Although egrets have the same build as herons, they tend to be smaller.

Vulnerable
From my terrace here in Sint Maarten

The Booby’s head and upper body (back) is covered in dark brown or black, with the remainder (belly) being a contrasting white. The juvenile form is gray-brown with darkening on the head, wings and tail. While these birds are typically silent, bird watchers have reported occasional sounds similar to grunting or quacking. Their beaks are quite sharp and contain many jagged edges. They have short wings and long, tapered tails.

This species breeds on islands and coasts in the pantropical areas of the Atlantic and Pacific oceans. They frequent the breeding grounds of the islands in the Gulf of Mexico and the Caribbean Sea. This bird nests in large colonies, laying two chalky blue eggs on the ground in a mound of broken shells and vegetation. It winters at sea over a wider area.

Brown Booby pairs may remain together over several seasons. They perform elaborate greeting rituals, and area also spectacular divers, plunging into the ocean at high speed. They mainly eat small fish or squid which gather in groups near the surface and may catch leaping fish while skimming the surface. Although they are powerful and agile fliers, they are particularly clumsy in takeoffs and landings; they use strong winds and high perches to assist their takeoffs.

Boobies hunt fish by diving from a height into the sea and pursuing their prey underwater. Facial air sacs under their skin cushion the impact with the water. Boobies are colonial breeders on islands and coasts.